If you want to know how Belgrade had been transforming from Eastern – oriental city to European way of looking, city – join us in a 19th century stroll.

The stroll will start in front of the Belgrade Public Library, located in the building constructed around 1867 for the most modern hotel of its day „Serbian Crown“. Than we shall continue toward The Cathedral Church of St. Michael the Archangel. During the second half of the 19 century, this church was the seat of religious life in Belgrade. Just across the church are two beautiful examples of 19th century architecture in Belgrade: The Residence of Princess Ljubica, 19th century Royal Palace which is the best representative example of civil architecture from that time and „? “ Restaurant, the oldest preserved restaurant in Belgrade. Than we will continue by the beautiful building of the National Bank of Serbia built in the Italian Renaissance style. We will finish our 19th century Belgrade tour on the Students Square in front of Captain Miša’s Edifice (the seat of the Rector of Belgrade University), which was the biggest building of that time in Belgrade. 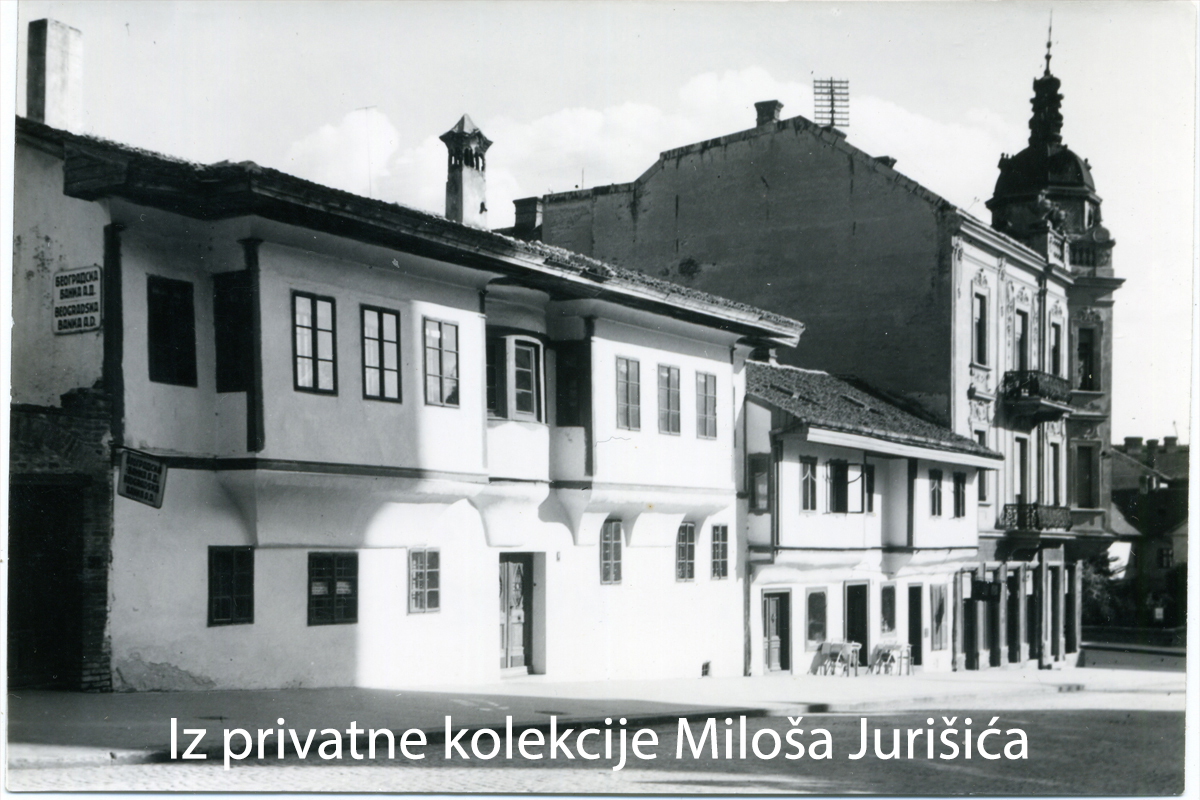 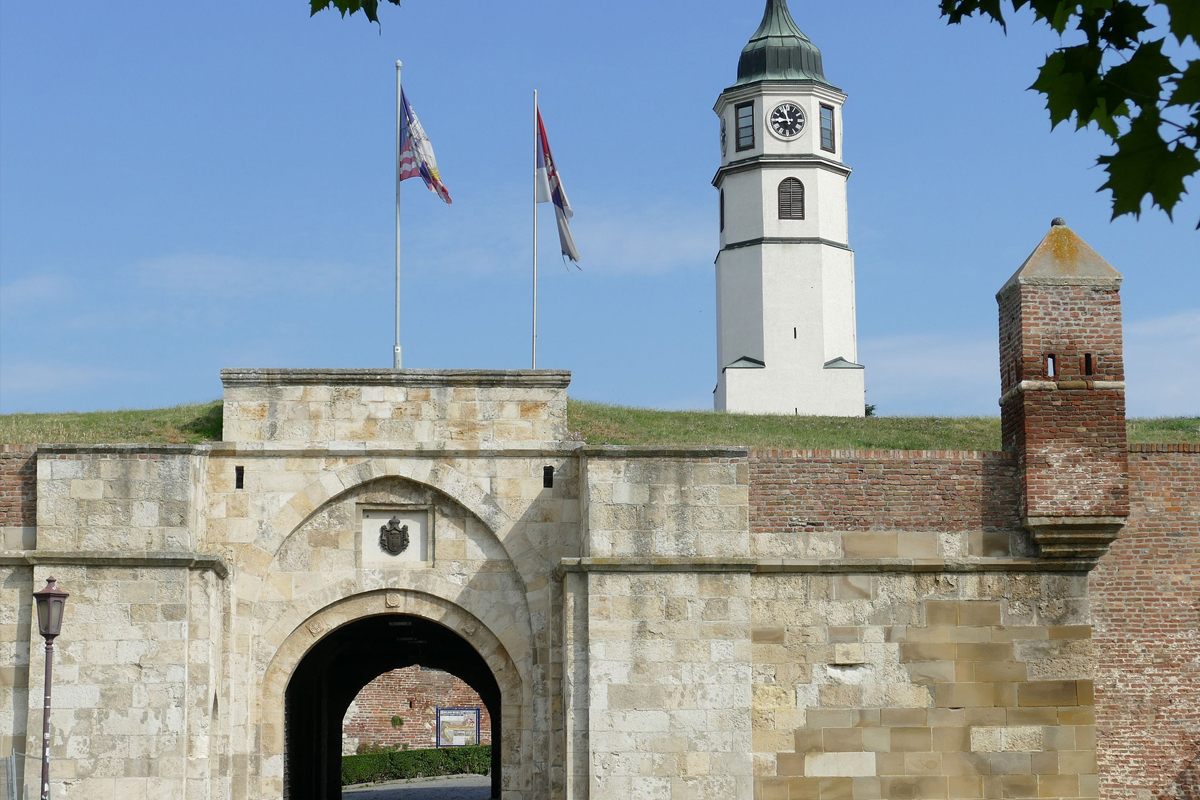 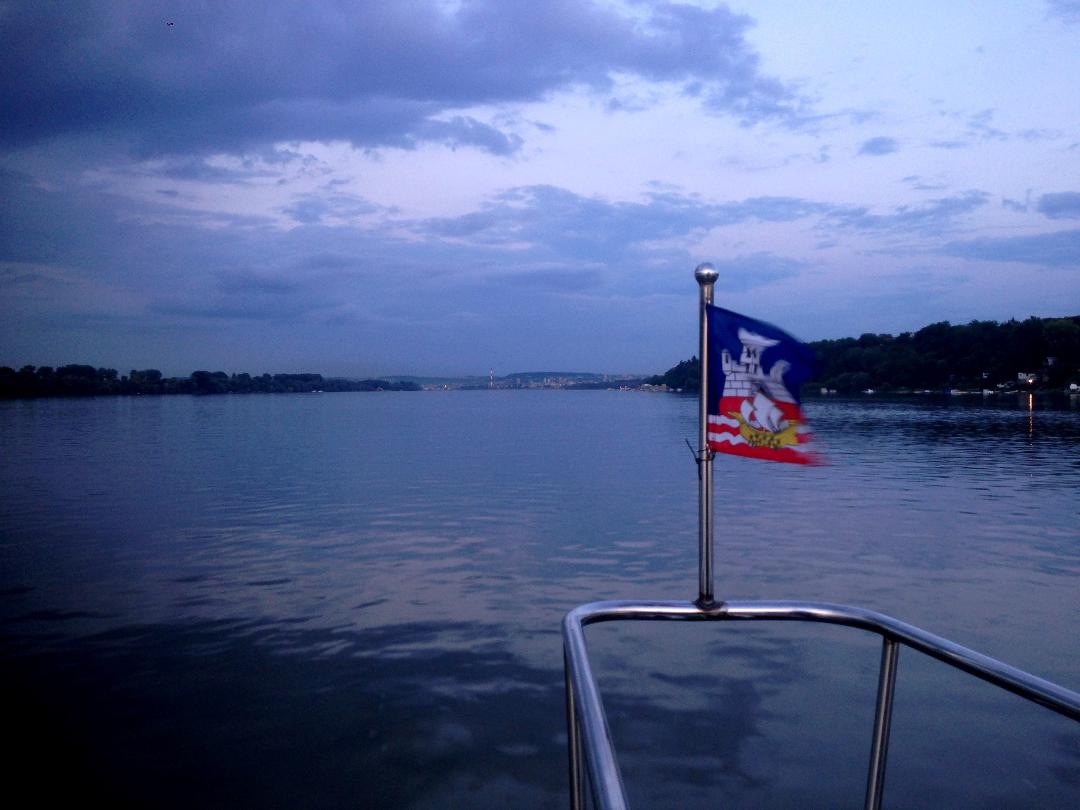 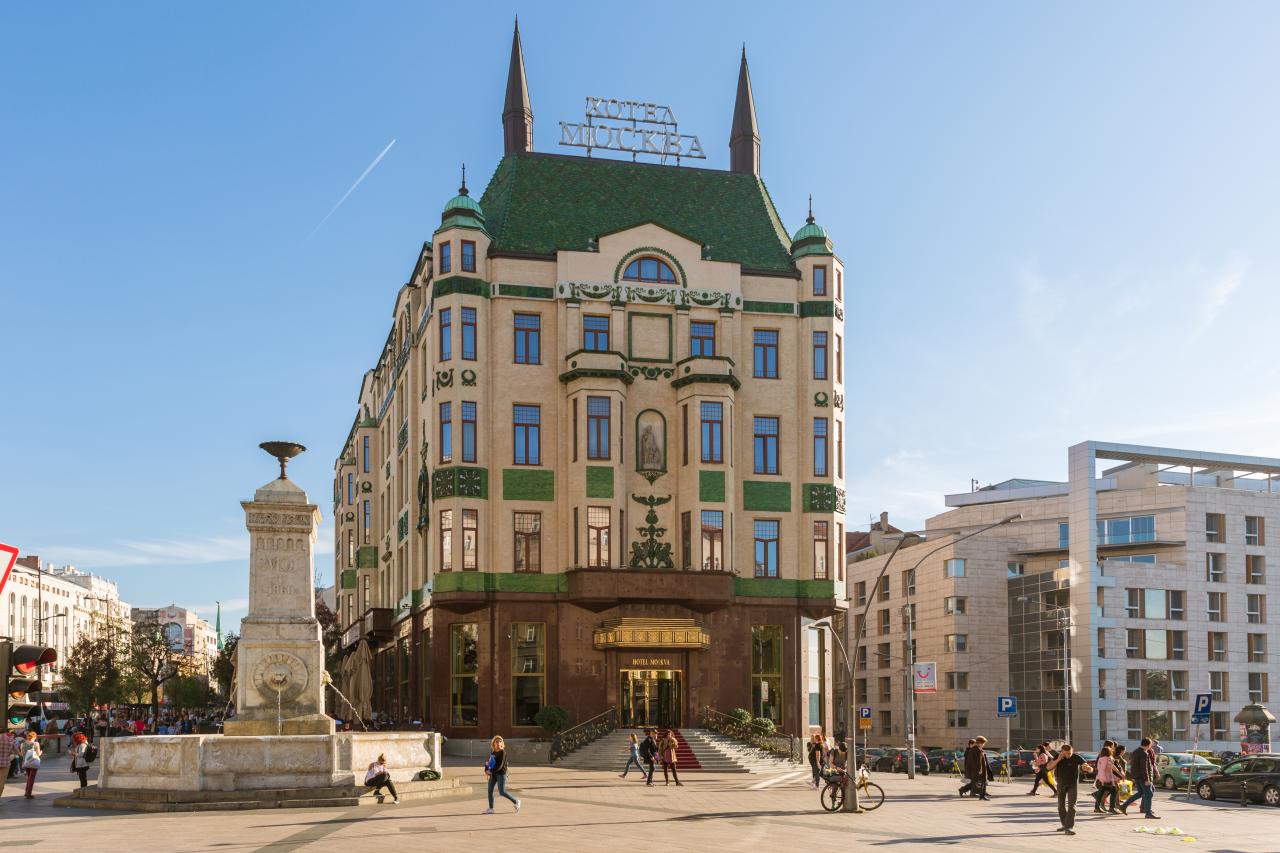